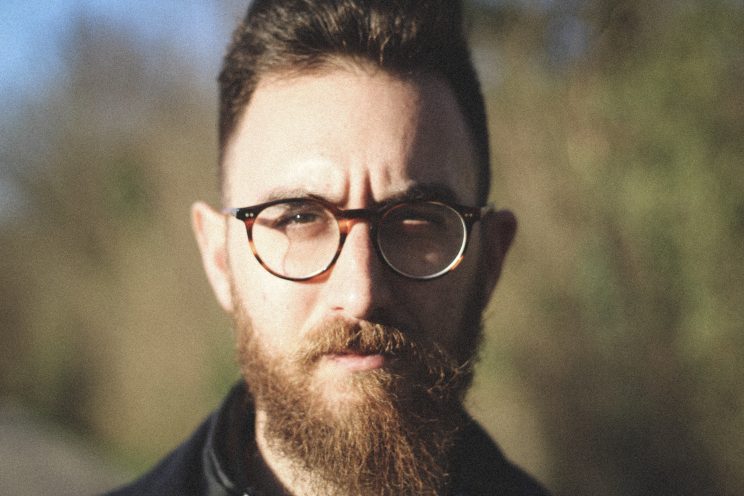 Double bass and electric bass player gifted with a delicate and melodic touch, Marco Trabucco graduated from the Tartini Conservatoire in Trieste (Three Years Higher Education in Jazz), MA Degree in Jazz at the Steffani Conservatoire in Castelfranco (TV) and at the same time he graduated at Ca’ Foscari (University Institute – Venice), in Artistic and Entertainment Techniques.

In 2010 he won the first prize in the jazz section at the international competition “Young Musicians” and staryed with his brother Max the project “Trabucco Bros” which will see them produce the first album entitled “Open / Close” (Blue Serge Records). and a second publication for Caligola Records: “Orchestra”. In 2012 he won the “Blow in to the nightfly” jazz contest in Lignano Sabbiadoro recording for “Ultra Sound Records” the album “Ma.Mi.Ma. Quartet” which allows him to open the concert to the English band Incognito. In 2013 he was selected for the “Berklee Award Group” (ensemble composed by the best students selected for the Berklee / Umbria Jazz courses) and signed a new recording contract with “Abeat Records” that will allow him to publish the album “Making Friends” with the special participation of Klaus Gesing on soprano sax and bass clarinet. In 2015 he published “Oirquartett” with which he won the prize for “best first album” in the National competition “Chicco Bettinardi” of Piacenza. Later thanks to Stefano Amerio he was recommended to record with the Oirquintet project at “La fabrique studio” (FR) with the legendary AL Schmitt as sound engineer (Michel Jakson, Sinatra, Diana Krall …) giving to the press “…E penso a te” , jazz album dedicated to Italian song. In 2016 he is selected by Veneto Jazz as ” young Jazz Italian talent” to open the concert by Stefano Bollani and publishes the first album as a leader entitled “A Long Trip / With You” obtaining excellent reviews. In 2019 he published “Meraki”, his second personal work produced by Stefano Amerio for Artesuono.

The biography of Marco Trabucco is part of the book by Flavio Caprera: “Dictionary of Italian jazz” published by Feltrinelli.

The biography of Marco Trabucco is part of the book by Flavio Caprera: “Dictionary of Italian jazz” published by Feltrinelli.