Marco Trabucco is a musician open to confrontation with the new sonic stimuli that contemporary society offers us. This latest CD of his testifies to a path aimed at overcoming the standardization that has characterized much music in recent years. The title “X (ics]” refers “both to the number of ten performers and to the unknown that results from the juxtaposition of classical chamber sonorities with those of jazz”. Indeed, the instrumental combines a classically characterized ensemble (flute, horn, piano and strings, joined by marimba and balafon) with the typical jazz quartet formation. There are several quotations with echoes of Chick Corea’s “Temple-of-Isfahan” as in the opening of the disc, in “One for Max” or of the incipit of the theme of Coltrane’s “Giant: steps” reproposed in its evocative variation, in the last track entitled “Otranto”. The timbral and harmonic solutions sought, go, at times, toward intervallic tensions derived from the learned tradition: think, for example, of Schoenberg’s chamber music for strings. As far as orchestration choices are concerned, the solutions adopted propose sound refractions aimed at broadening the harmonic spectrum of the thematic cells used. From the perspective of an author from the jazz area such as Trabucco, traditional figures, sonorities from the cultured area, areas of improvisation and themes that merge into a possible infinity follow one another without a break. 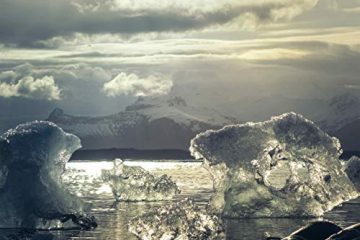 Hi guys! During the JAZZMI festival we made some brand new videos to show you some moments of that live. We really enjoy that concert!!  JAZZMI’s staff are cool guys, we spent together some hours…